The Papio-Missouri River Natural Resources District Board of Directors has filled its Subdistrict 7 vacancy.

The Board selected Omahan Danny Begley to replace Patrick Leahy, who had to resign due to moving to a residence located outside of Subdistrict 7. Nebraska state law declares a Papio NRD Director must reside in the subdistrict he/she represents. 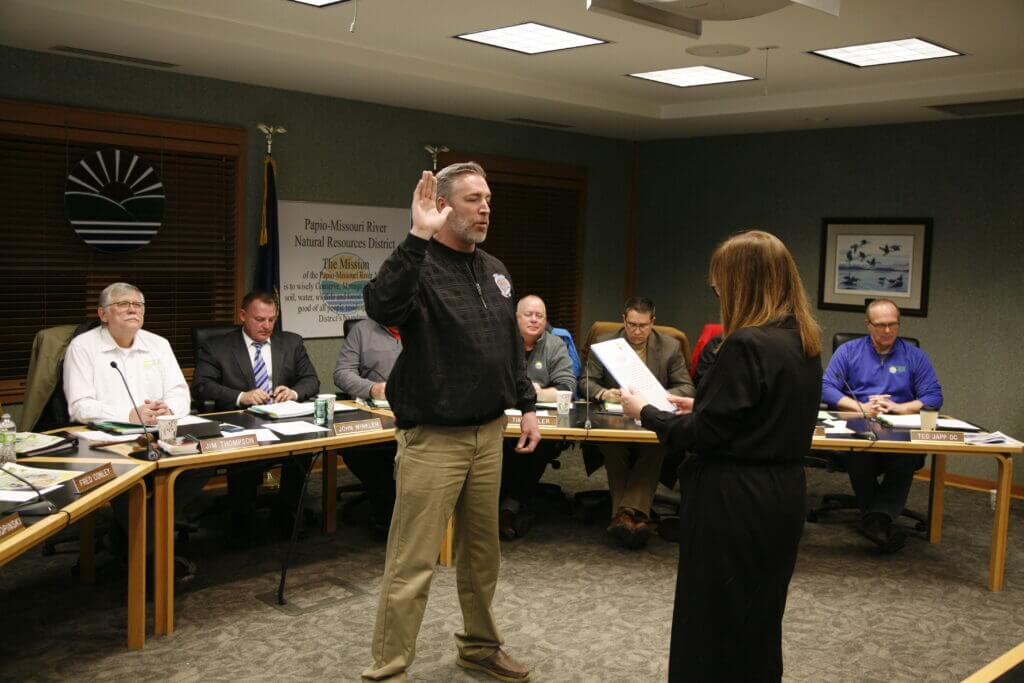 Begley, who works for the Omaha Public Power District, took the oath of office on February 14, and will officially participate in his first board meeting Thursday night.

Subdistrict 7’s boundaries roughly comprise of the Dundee/Benson neighborhoods to west of I-680 on Dodge Street.