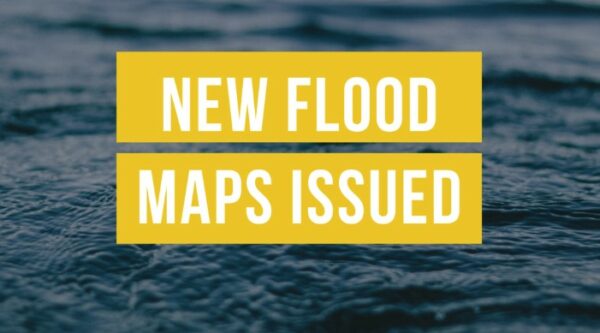 The Papio-Missouri River Natural Resources District (Papio NRD), the Nebraska Department of Natural Resources (NeDNR) and FEMA will host two public open houses this month to give property owners the opportunity to talk to experts about new draft flood maps, learn about their flood risk and ask floodplain-related questions.

FEMA released the preliminary flood maps on February 17, 2022, to update the previous maps based on data from the 1990s. Updated floodplain maps are essential to provide property owners, floodplain managers, realtors, insurance agents, engineers, and others a much more accurate, reliable, and available source of floodplain information.

The preliminary maps and other relevant information for property owners can be found at https://papiofloodmaps.org/.

The two open houses are scheduled for:

Please see the annual letter which includes a description of each program, program guidelines, and application forms.

The deadline for applications under all programs is March 18, 2022. 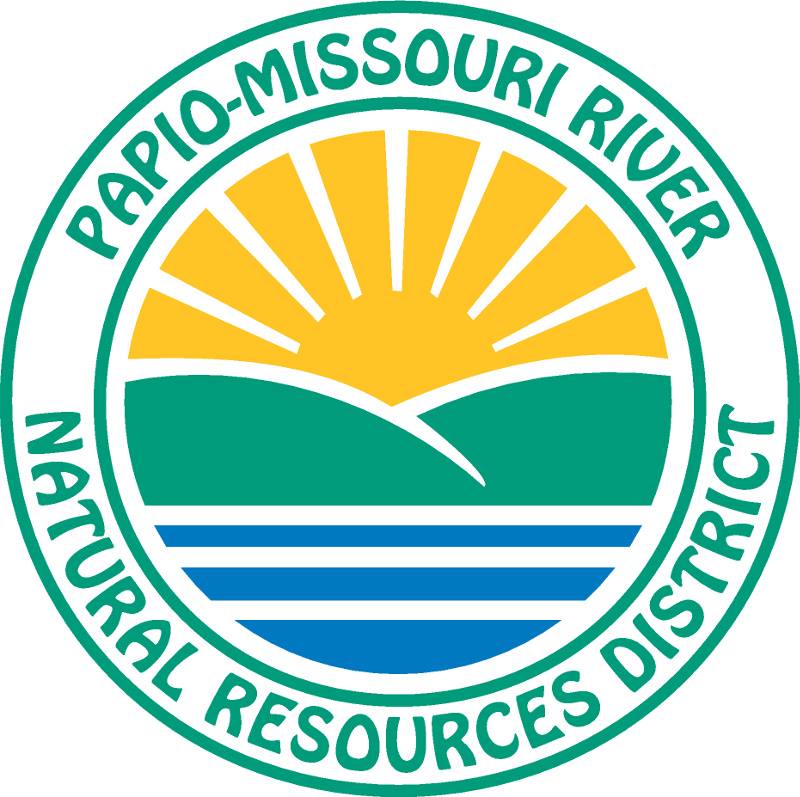 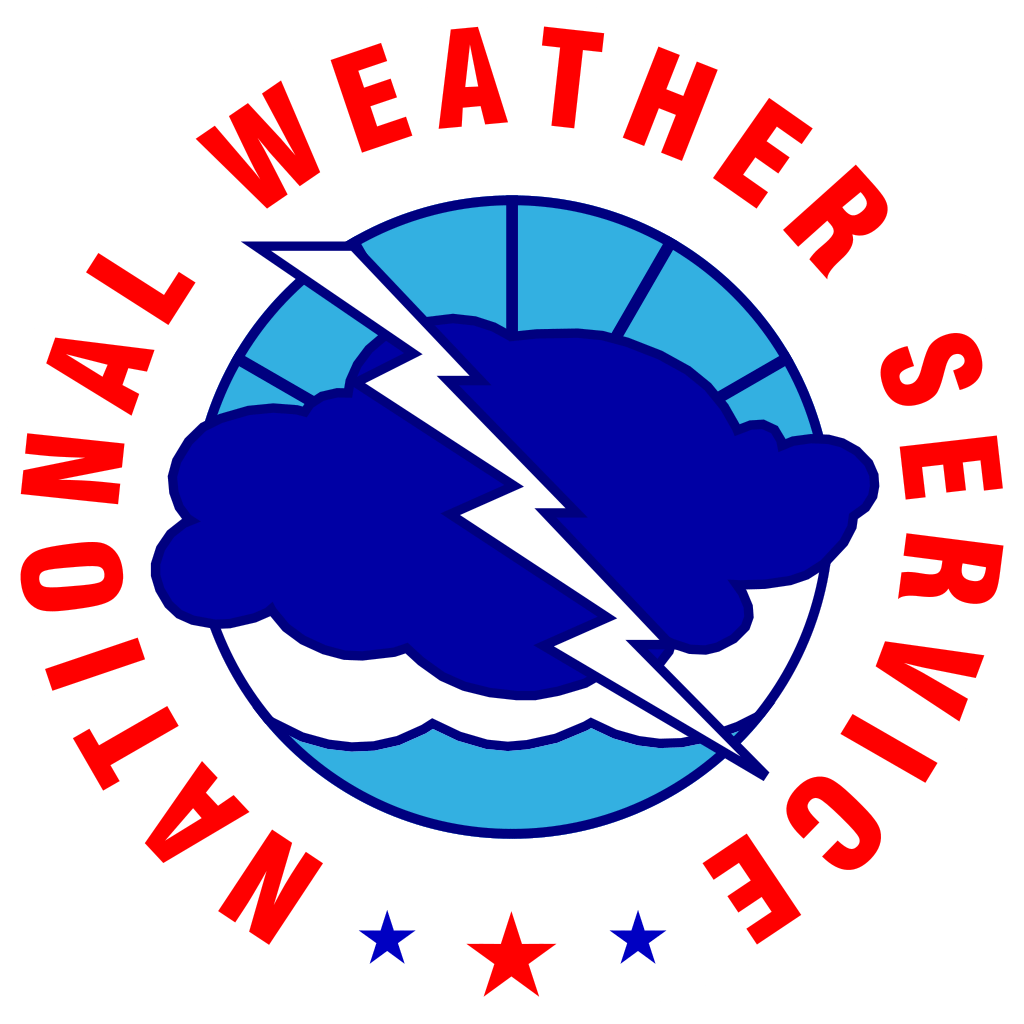 Here are the latest river conditions and temperature forecasts:

Below is a list of resources to help keep the public informed on the status of river conditions, weather forecasts regarding the potential threat of flooding, and ice monitoring for ice jams.

For information regarding river levels, reservoir data and snow pack information on the Lower Platte, Elkhorn, and Missouri rivers, as well as weather forecasting:

For media inquiries regarding ice thickness measurements and the potential for ice blasting, please contact:

Previously, the United States Army Corps of Engineers (USACE) was required to make flood mitigation infrastructure repairs, but if a local sponsor, such as the Papio NRD, conducted the work, then that sponsor was not eligible to have the project costs reimbursed.

The original process was costly on a variety of fronts, as following the flood of 2019, many levee systems went unrepaired for months, leaving people and infrastructure exposed to more flooding danger. The new legislation, championed by the Papio NRD, expedites emergency repairs and simultaneous federal funding on a national scale through authorizing language in the 2020 Water Resources Development Act (WRDA).

“This legislation impacts far more than just our District,” said John Winkler, general manager of the Papio NRD. “Now, local sponsors across the country can start to repair vital flood mitigation infrastructure immediately following an emergency instead of waiting for federal action or funding. Typically, sponsors can do the work in one-third the time and cost than the federal government. We cannot thank our congressional delegation enough for its hard work and support,” said Winkler.

The Papio NRD strongly advocated for this funding inclusion in both the House and Senate and worked closely with Nebraska’s congressional delegation, as well as governors from multiple states to enlist their support. Congress voted to provide $12 million for the program, which will enable USACE to begin issuance of ultra-low interest loans with very favorable terms to entities like the Papio NRD to more efficiently construct vital flood mitigation infrastructure.

The public is invited to provide input on the proposed name of Big Elk Lake for a new flood mitigation reservoir (currently referred to as WP-7) at the Papio NRD Board of Directors meeting on June 11 at 4:00 p.m. Any input is accepted until formal action is taken by the Board at the June meeting.

The new reservoir is located in Papillion near 108th and Lincoln Rd. It will will feature a 12½ acre lake and recreational amenities, such as trails, kayak/canoe launches, picnic shelters, and fishery enhancements. The project is estimated to be completed September 2020. 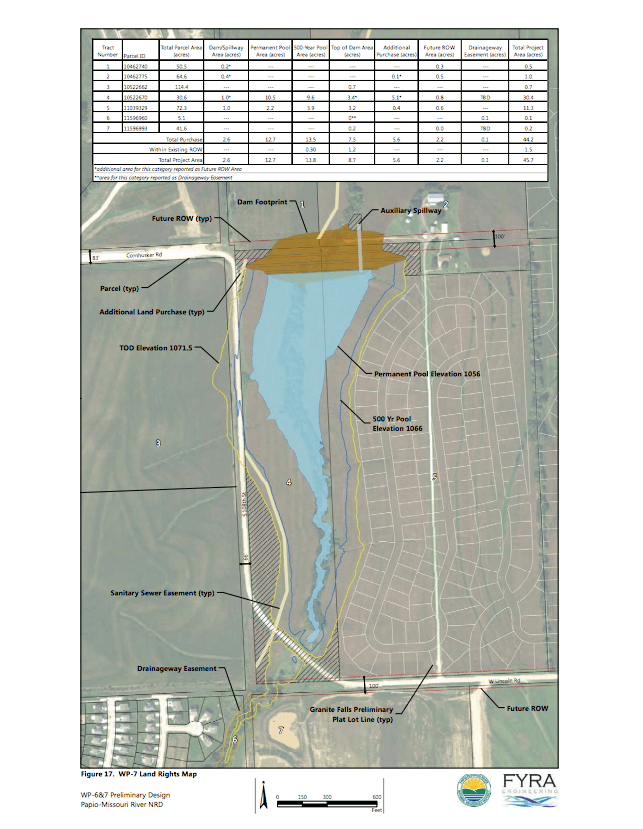 A year has passed since the historic flood of March 2019. The Papio NRD along with the Lower Platte North, Lower Elkhorn, and Central Platte NRDs are in an agreement to monitor river conditions along the Lower Platte River. We are boots on the ground. Today we share with you a podcast that tells how events unfolded here in our District and partner Districts.

You can listen to the podcast here.

The Papio-Missouri River Natural Resources District wants to reassure the public that minor, lowland flooding that is currently occurring along the Platte River is normal for this time of year. The majority of area rivers are open and free of ice. The current ice jams are also normal and do not, at this point in time, indicate any serious threat like last year.

Of course, the Papio NRD is constantly monitoring river conditions and in continual communication with partners such as the National Weather Service and local emergency managers for any significant changes. We completely understand the public’s concern when it comes to flooding of any amount and want to put current conditions into perspective. 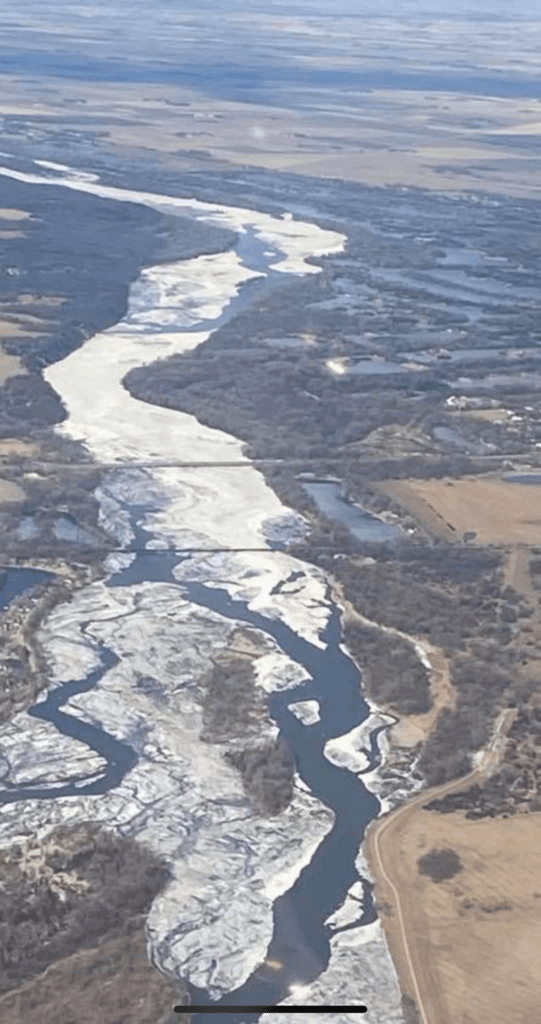 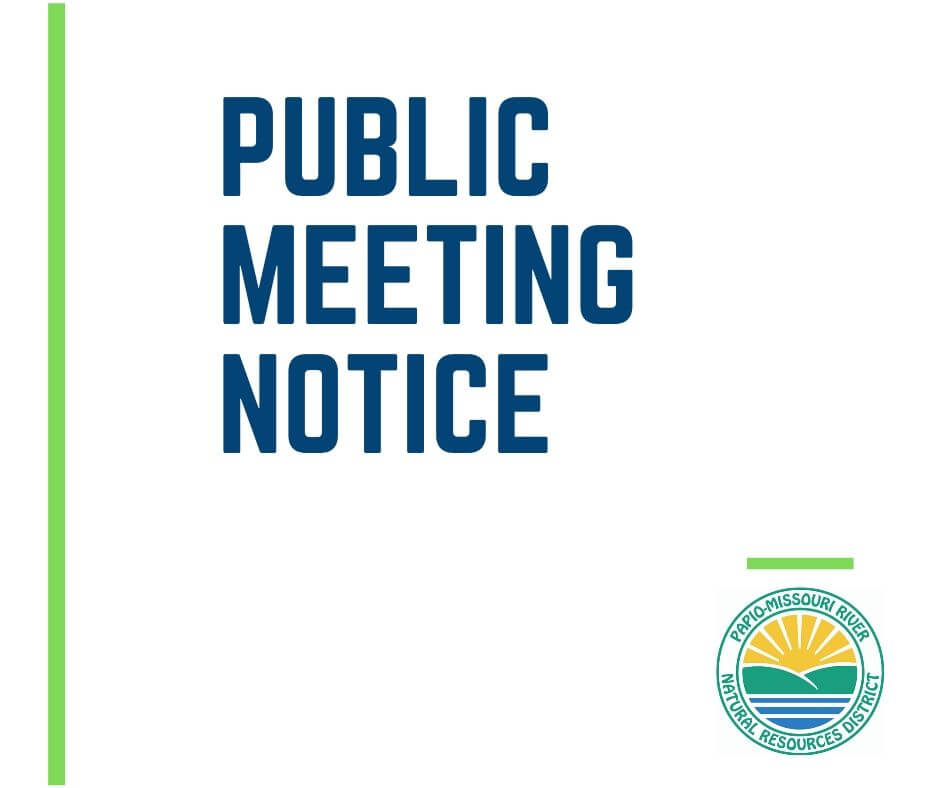 The U.S. Army Corps of Engineers, in cooperation with the Papio-Missouri River Natural Resources District, will hold a public meeting on Tuesday, Dec. 3 at the University of Nebraska-Omaha to gather input on the draft feasibility report for the Papillion Creek General Re-evaluation study. The purpose of the study is to develop alternatives to reduce flood risks and improve public safety within the Papillion Creek Basin in Douglas, Sarpy and Washington counties.

The public meeting will run from 5:30 to 7:30 p.m. with a brief opening presentation beginning at 6:00 p.m. followed by an open house. The open house and presentation will be held in Room 113 in Mammel Hall on the UNO Campus, 6708 Pine Street. Lot 5 will have open parking during the meeting time.

The draft feasibility report provides information on the need for the project, current conditions of the project area, identification of opportunities to reduce flood risk, development of various alternatives to reduce flood impacts to life safety and property within the Papillion Creek Basin, and selection of the proposed plan.

The draft feasibility report, along with study updates, may be downloaded at https://www.nwo.usace.army.mil/Missions/Civil-Works/Planning/Planning-Projects/Papillion-GRR/. Comments on the report can be sent via email to cenwo-planning@usace.army.mil or mailed to: U.S. Army Corps of Engineers, Omaha District, CENWO-PMA-C, ATTN: Tiffany Vanosdall, 1616 Capitol Avenue, Omaha, NE 68102-4901. Comments must be received on or before January 3, 2020.

Historic flood hit weeks before levee project was to begin,
causing catastrophic damage to the base and surrounding area

The March flood severely damaged the Missouri River Levee System that protects Offutt Air Force Base, resulting in nearly $1 billion in damage to the base. The nearby Papillion Creek Wastewater Treatment Plant and levee system sustained more than $45 million in damage. The flooding occurred just weeks before the Papio NRD was to begin federally mandated upgrades to the levees.

“While timing of the flooding was certainly unfortunate, today we have great reason to celebrate,”  said John Winkler, general manager of the Papio-Missouri River Natural Resources District. “Like anything worthwhile, it wasn’t easy and the weather didn’t help. However, the historic floods of 2011 and 2019 only slowed us down. They never deterred us from the mission,” said Winkler.

During the week of September 9th, the Papio NRD, in cooperation and coordination with the U.S. Army Corps of Engineers, started the levee construction – raising and widening levees R-613 and R-616 – to provide increased flood risk protection to the area of tremendous infrastructure.

“That’s what this project represents, that spirit of Nebraska,” said Governor Pete Ricketts. “Not allowing ourselves to be defeated by Mother Nature, but willing to work together to build bigger and better than before. To rebuild this levee. To protect Offutt Air Force Base so they can continue their mission of protecting us,” said Ricketts.

Congressman Don Bacon said the levee project is an important milestone because without the levee system upgrades, the Unites States Air Force was not willing to replace the flooded Offutt Air Force Base runway.

“This levee is important for that runway, which costs $170 million to totally redo,” said Congressman Bacon. “Without the commitment to raise this levee, we would not get the replacement of $300 million to replace the buildings that were destroyed,” said Bacon.

“We are in the process of finishing the first contract, which was to restore levee R-616 and R-613 to its pre-flood condition,” said Colonel John Hudson of the U.S. Army Corps of Engineers.” That contractor’s efforts will be wrapping up here in the next week. That sets the condition for the Papio NRD’s contract to start work to raise the levee that additional two to three feet,” said Colonel Hudson.

The $35 million Missouri River Levee System project is estimated to be completed by 2021. 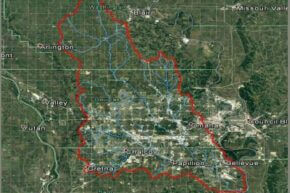 The open house will be held on Tuesday, July 23 from 5:30-7:30pm at Mammel Hall at the University of Nebraska Omaha, 6708 Pine Street, Omaha, NE. At the meeting, a formal presentation will begin at 6pm followed by an open house where the public, media and other interested stakeholders will have an opportunity to ask questions and provide comments on the alternatives under consideration.